This article is about Specimen Implant, not to be confused with 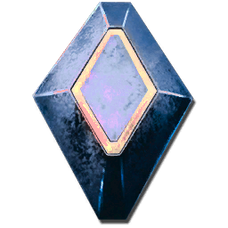 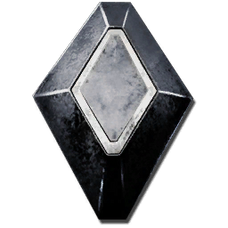 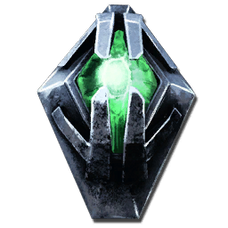 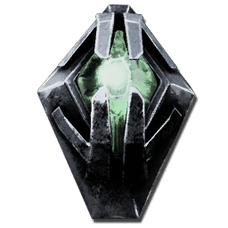 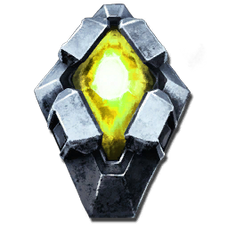 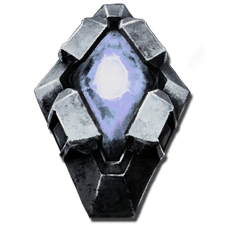 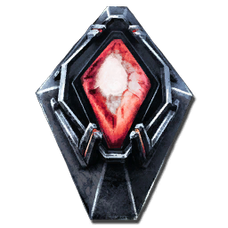 The Specimen Implant is a strange, unique device implanted in the left arm of every survivor who finds themselves stranded on the ARK. The implant can be observed immediately after creating a new survivor or re-spawning an existing one—as they regain consciousness, your survivor will briefly glance at their left arm, which prominently features the implant. In addition to being fixed to your character's arm, it also occupies the first slot in your survivor's Inventory.

The active implant belonging to a living survivor cannot be dropped, however implants appear to 'deactivate' upon the death of their host, and can be removed from a dead survivor's corpse. A survivor can even re-collect their own implant after re-spawning (along with the rest of their items), provided they make it back in time. This will result in possessing two implants, one active and one inactive, as your survivor will re-spawn with a brand-new implant each time they are killed.

Though little is currently known about the true nature of the device, it quickly becomes clear that the device is essential for daily survival on the ARK. The implant is involved in a variety of everyday activities for survivors, including accessing the Inventory, Crafting, Leveling, and unlocking Engrams. It is also involved in interactions with other alien structures and technology found throughout the ARK, such as Obelisks.

All of these actions appear to use your implant automatically, and as such the inventory item representing your implant has no known use and appears to be cosmetic. Similarly, a deactivated implant collected from a corpse does not appear to have any use, though some Player-Killers choose to keep the implants of their victims as trophies, or as proof-of-kill for a bounty.

Players who have completed Ascension gain new implants based on the difficulty of the Tek Cave they completed. Gamma grants 5 extra levels to the maximum, Beta grants 10, and Alpha grants 15. Additional Ascension on Aberration from Rockwell also grants an additional 5, 10, or 15 levels as well as a unique Aberrant glow. (Both ascensions stacks up to 140 for beating both Alpha variants. After including 105 base levels from XP and 5 more from Chibi Pets) Beating Corrupted Master Controller in Genesis Simulation and ascend to reality gives a unique implant attachment on top of the implant, and increase total by 15 at Alpha, Beating Alpha rockwell prime in genesis(part 2) will give it a little summoning icon in your inventory and increase it by a further 15 maxing up to 170 and if you get all the survivor notes the end result is 180 levels.

Completion of Extinction permanently removes the implant from the survivor, along with any previous prefix the implant may have, and in place, an item called Homo Deus Record which functions similarly to Specimen Implant (If Rockwell was defeated, the survivor will still possess the aberrant glow icon if they had ascended from the related ARK). This only removes the Specimen Implant from the survivor that completed Extinction. Unlike the other version, this does not give any additional level.

The Specimen Implant's Role in Language