To submit a webpage suggestion for this site go to: Ark Gamepedia Community Page

To view Steam Forum links, you must be logged in to Steam https://store.steampowered.com

This page is submitted suggestions for changes to the game Ark:Survival and for anyone that wants to support the suggestions and to pass the ideas to the official Ark Websites.

What it’s design should look similar to: 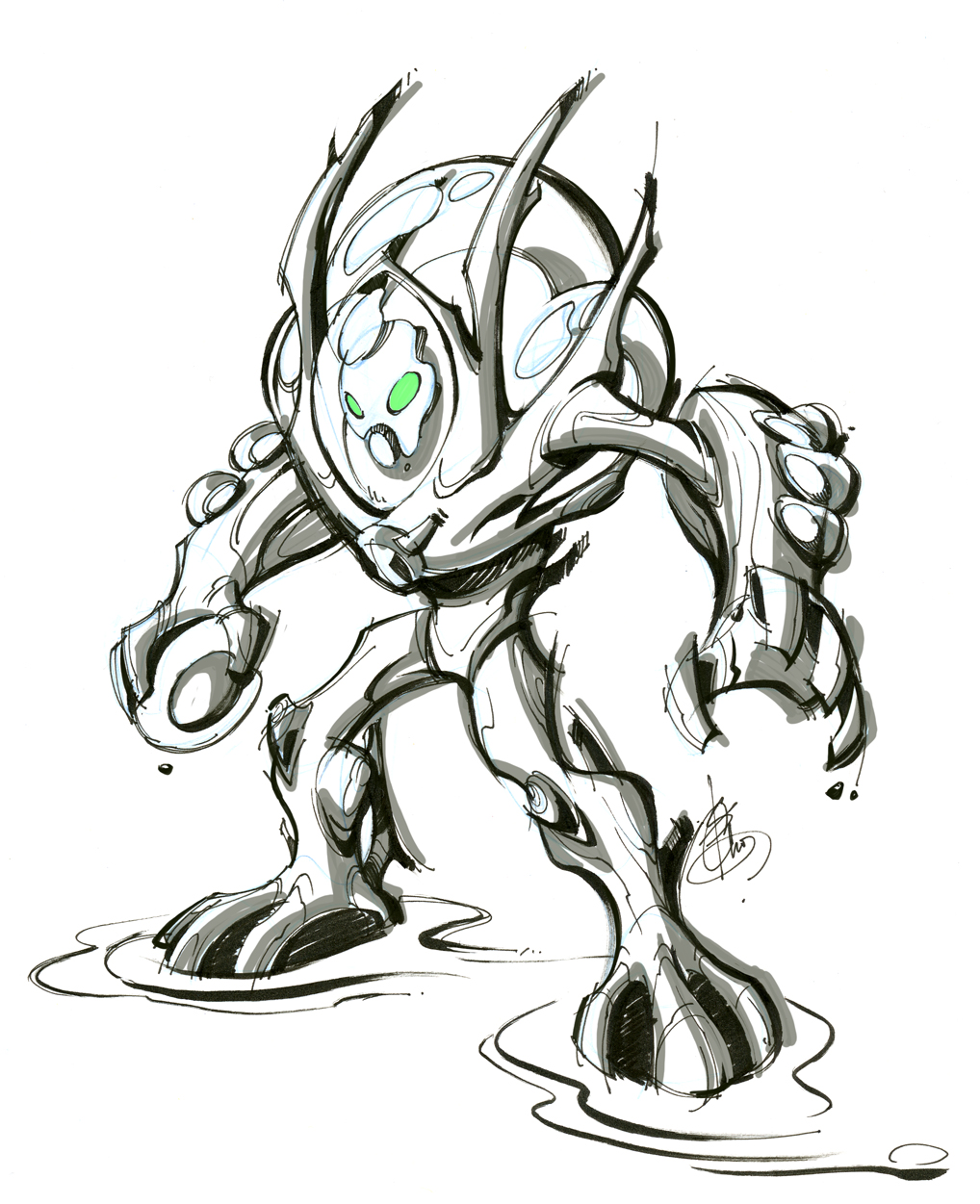 (Add on inspiration from Aberration, Ben 10 design, and GOW berserker) (Suggested by Dannoso)

Collapsable Structure gravity / Structure affected by weight: blowing up a wall with C4 leaves edges, more circular shape rather than square walls being destroyed, shooting holes through wood, cracking stone structures with heavy weapons or Dino’s like an ankylo, standing on a wooden house with a Giga would make the ceiling collapses. That’s what I want to see, it would be so cool to be chased on a manmade wooden bridge by a large animal/dinosaur and watch as they fall, breaking the bridge because it’s affected by gravity. Please consider making this a reality