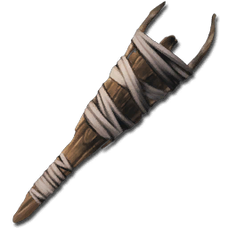 The Torch is a tool that provides light and warmth to players, which is especially useful during the night or in caves or other dark places. Players automatically know the torch Engram as soon as they enter the game.