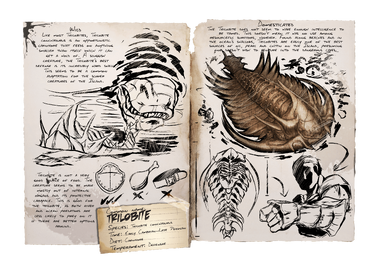 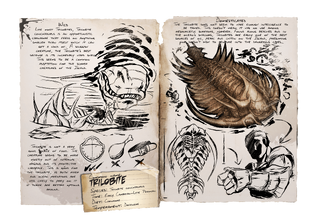 No
Carryable By
Habitat 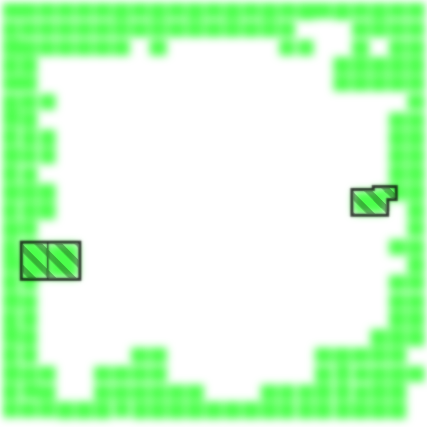 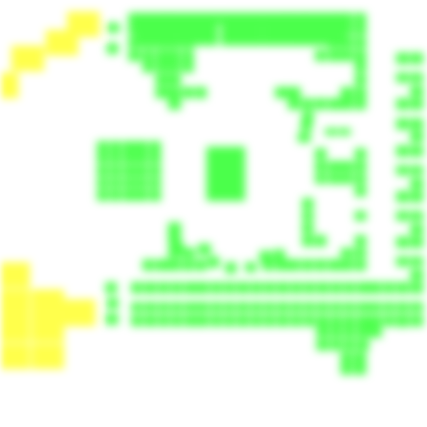 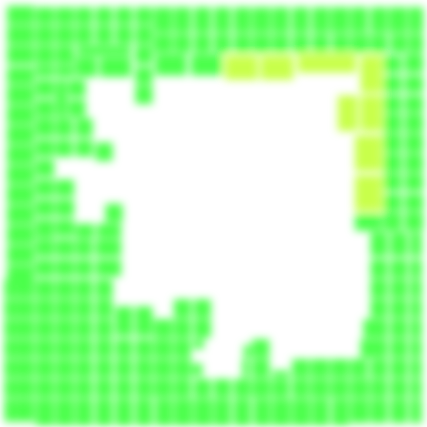 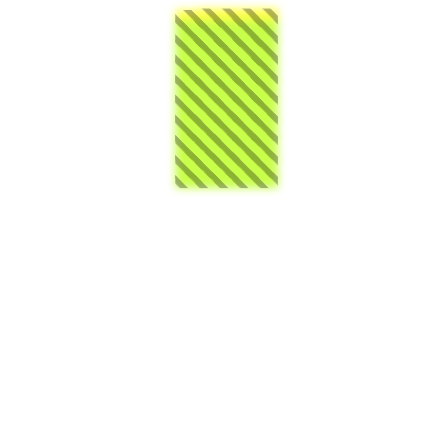 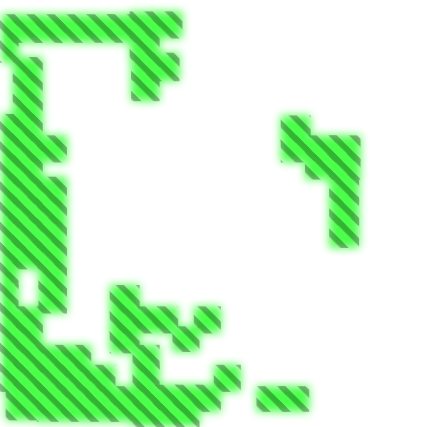 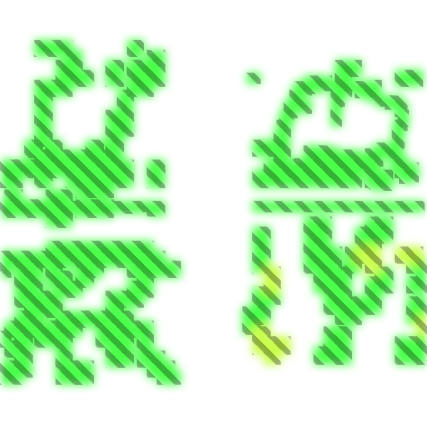 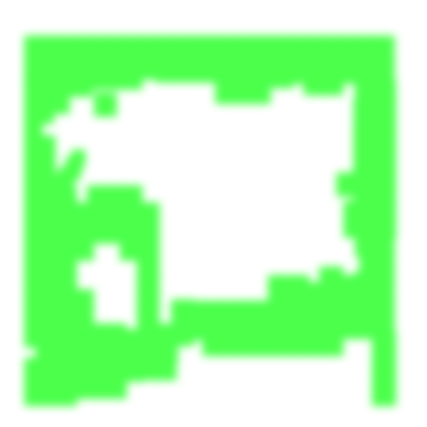 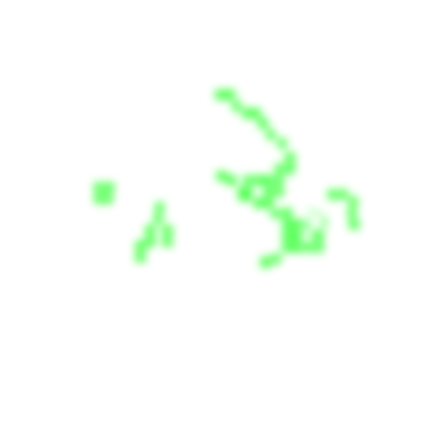 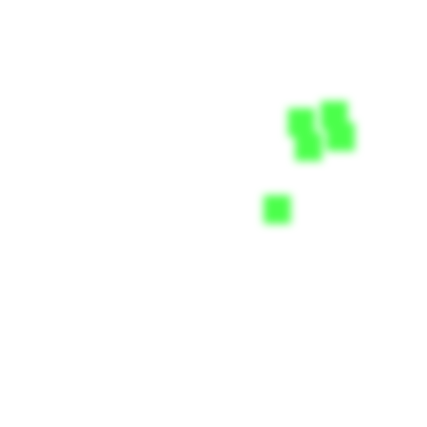 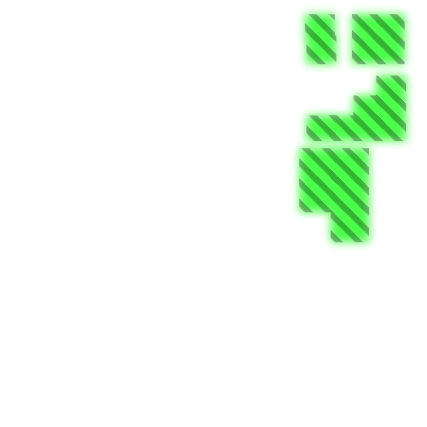 The Trilobite (Try-lo-byt) is one of the creatures in ARK: Survival Evolved.

Like most Trilobites, Trilobite conchadurus is an opportunistic carnivore that feeds on anything smaller than itself which it can get a hold of. A sluggish creature, the Trilobite's best defense is its incredibly hard shell. This seems to be a common adaptation for the slower creatures of the Island. Trilobite is not a very good source of food. The creature seems to be made mostly out of internal organs and its protective carapace. This is good for the trilobite, as both river and ocean predators are less likely to prey on it if there are better options around.

The Trilobite does not seem to have enough intelligence to be tamed. This doesn't mean it has no use among resourceful survivors, however. Found along beaches and in the ocean's shallows, Trilobites are easily one of the best sources of oil, pearl and chitin on the Island, presuming one doesn't wish to venture into the dangerous caves.

Trilobites can be found in shallow water in small groups, and occasionally on beaches. Trilobites do not fight back when hit, which makes them an easy source of chitin (oil and silica are no longer an easy resource to obtain through this method due to the nerf given to the trilobite in Patch 193.0). When a Trilobite is attacked, nearby Trilobites will attempt to flee.

A Trilobite is a strange arthropod superficially similar to horseshoe crabs. It has a small, flattened body divided into three segments from front to tail; head, thorax and pygidium. It crawls about on many tiny legs, snuffling the sandy sediment for tasty treats. Capable of breathing both air and water, its chitinous exoskeleton protects it from predators.

The Trilobite always spawns with the same color scheme and has no color regions.

This means it is currently impossible to make alterations to the Trilobite's colors.

Using a Pick will yield more Raw Meat and Silica Pearls, while a Hatchet will yield more Chitin and Oil. Pearls and Oil are dropped in much smaller quantities than meat and chitin.

This section describes how to fight against the Trilobite.

Trilobites have a slow movement pace, and strangely enough, they can climb any type of mountain, no matter how steep it is! They also do not fight back, so killing them is relatively easy.

Be sure to remember to run after first hitting a Trilobite as they will run quite slowly in another direction! Use melee weapons because they are much more effective on this slow enemy. They will most likely go to the closest water source, so be ready. Standing on them with a Saber and killing/harvesting them seems to work very well as they are pinned in place.

Melee is preferred, as ranged is not practical. Also the Diplocaulus has a x5 damage boost on trilobites and it usually kills trilobites in one hit.

Since trilobites cannot do damage, they cannot pose any threat to players. Be sure you do not follow one into dangerous areas or off cliffs. One fleeing Trilobite may lead the player to a much less-tolerating angry Spino, which frequent the waterways with the Trilobites. Do not get carried away!

They have low health and cannot fight. On occasion, mounts that have crushing abilities will kill them by trotting over them! Most weapons are capable of causing knockback to a Trilobite. If near a water source, use this to your advantage, keeping it from the water where it might escape with its increased swim speed.

Trilobites can be tamed using

. However, despite the dossier mentioning them as "opportunistic carnivore", tamed trilobites do not eat meat, instead eating berries.

For information pertaining specifically to the real-world Trilobite, see the relevant Wikipedia article.