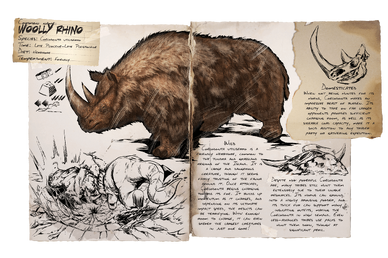 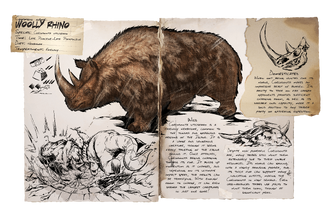 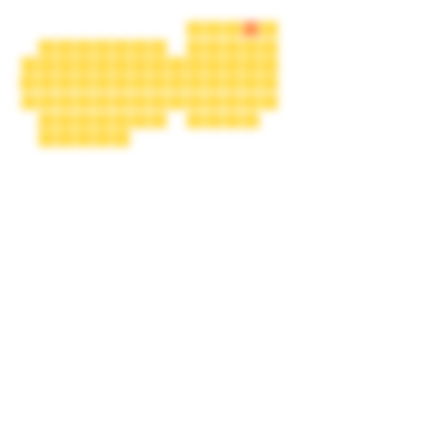 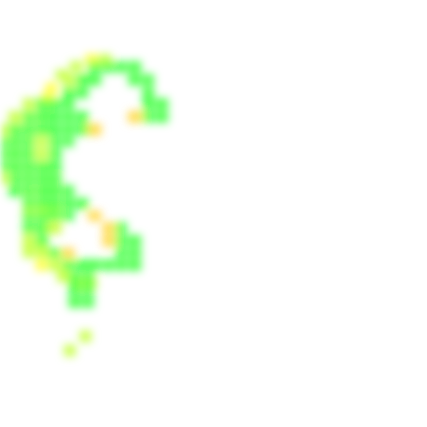 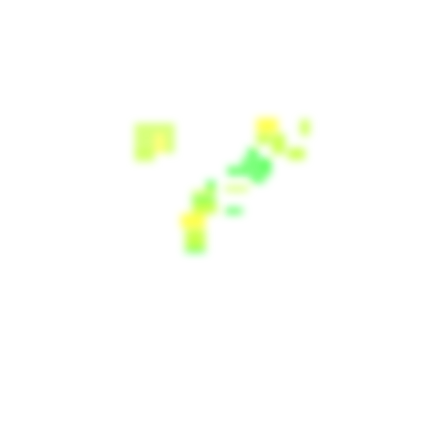 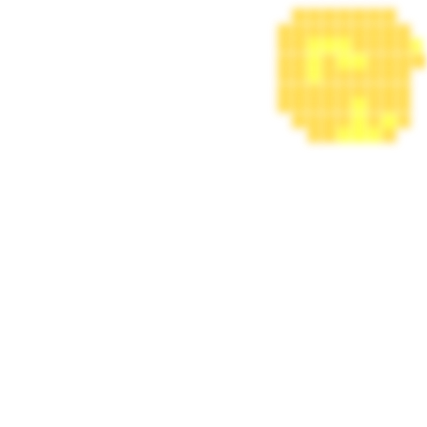 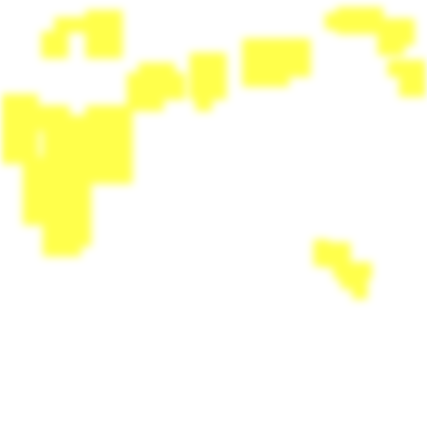 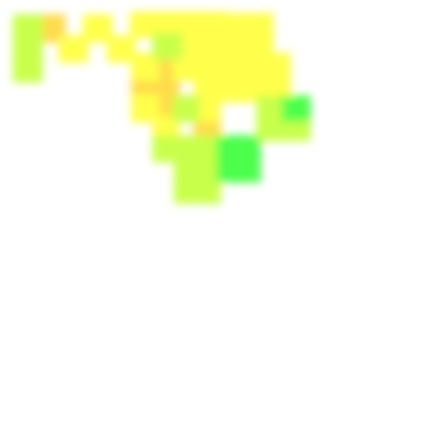 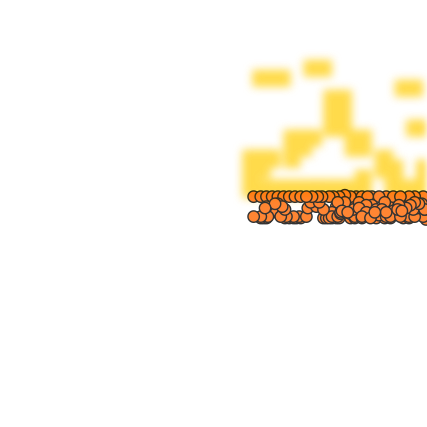 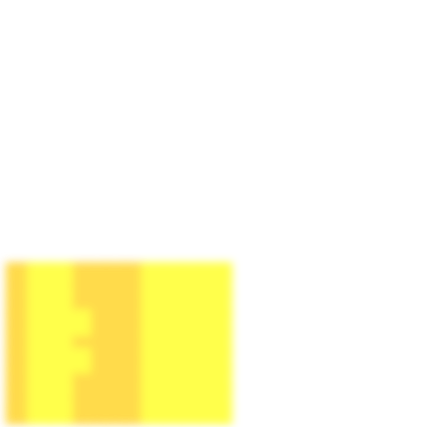 The Woolly Rhino (or Woolly Rhinoceros) is one of the Creatures in ARK: Survival Evolved.

Coelodonta utiliserro is a friendly herbivore, common to the tundra and grassland regions of the Island. It is a large and dangerous creature, though it seems fairly trusting of the fauna around it. Once attacked, Coelodonta begins charging towards its foe. It builds up momentum as it charges, and depending on its ultimate impact speed, the results can be terrifying. With enough room to charge, it can even skewer the largest creatures in just one gore! Despite how powerful Coelodonta are, many tribes still hunt them extensively due to their unique resources. Its horns can ground into a highly arousing powder, and its thick fur can support many insulating outfits, making the Coelodonta in high demand. Even less-advanced tribes use packs to hunt them down, though at significant peril.

When not being hunted for its horns, Coelodonta makes an impressive beast of burden. Its ability to take on far larger opponents provided sufficient charging room, as well as its sizeable load capacity, make it a solid addition to any trader party or gathering expedition.

Woolly Rhinos are neutral, and will only attack if you attack them, other nearby Rhinos will become aggressive as well if they are within a small range. They will always attack you straight on, so find some high ground.

A brutish herbivore native to the island's colder regions, the woolly rhinoceros is also one of its largest mammals. Resembling a modern rhinoceros in shape, it has a thick coat of insulating fur and is as nearly large as a Stegosaurus. Its horns are enormous and formidable weapons, and when propelled by a short tempered , short-sighted, multi-ton beast, they can prove lethal against almost any other creature.

This section displays the Woolly Rhino's natural colors and regions. For demonstration, the regions below are colored red over an albino Woolly Rhino. The colored squares shown underneath each region's description are the colors that the Woolly Rhino will randomly spawn with to provide an overall range of its natural color scheme. Hover your cursor over a color to display its name and ID.

Note: The Woolly Rhino Horn is found in the inventory.

The Woolly Rhino needs to sprint for a few seconds in order to reach its full sprint speed.
At full speed, attack damage is multiplied by 8

One of the best ways to knock out a rhino is to kite it to a safe location and then have a tribe member pick you up on a flyer so you can safely knock it out with darts. This way ensures that no tribe member takes any damage from it. If you do not have a flyer, build a 2x3 rectangle of stone fence foundations, top these with 1 high doorways but leave one end open. Lure the rhino into the open end using a fast mount, but make sure it can jump the wall or fit through a 1 wide gap. Have a friend or yourself quickly place doorways to seal off the rhino from escaping. Tranq it with your choice of weapon.

An alternative method for taming is to use 3 metal billboards. Before aggroing the rhino, place the three billboards around the rhino to trap it in place. once trapped, ensure the area around you is safe and no other rhinos/predators are in the area.

This section describes how to fight against the Woolly Rhino.

The Woolly Rhino is a rather threatening opponent, but with the right plan, can be dealt with accordingly. Without the right equipment or strategy you are an easy target for the higher leveled rhino.

There are many good strategies that exist to take down a Woolly Rhino. It has incredible melee power, so dealing with one usually incorporates ranged attacks. Bullets and arrows can take down one fairly quickly, but beware the deadly charging maneuver it will use to counter any ranged attacks. Attacking from higher ground such as a cliff or the back of a Quetzal will keep you safe from attack, if such a situation is available. It's also possible to use a decoy and then attack it. As there are many viable strategies, any will work as long as the Rhino cannot skewer a potential tribemate or beloved animal.

The Rhino employs a deadly charge attack in combat. Attempt to dodge this lethal maneuver at all costs! The longer distance it clears in charging, the more power it will have on impact. If it catches a player off guard, the player will likely die instantly. The charge is your greatest danger in rhino hunting.

Small spaces can be used to your advantage as the Woolly Rhino can not use its charge ability. Also the wild rhinos are not incredibly agile, so you can easily tranq a rhino while circling around a large rock.